Through my activities like music, jewellery of honour, participations in conferences, I work to share world peace and I put a preach to those who passed away during II World War. 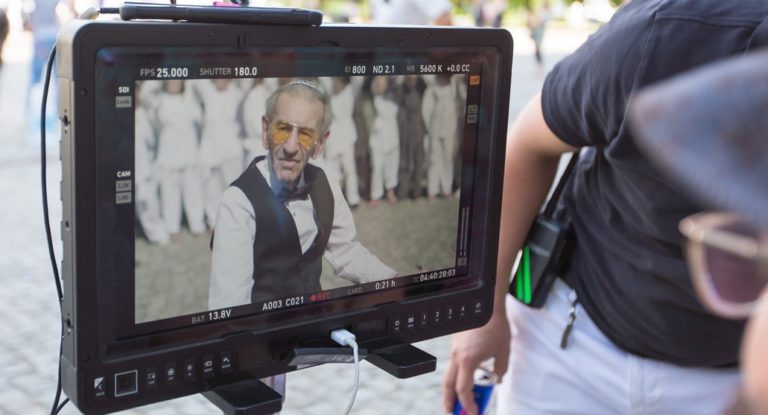 Born in Poland where my youth was stopped by Second World War. I’m Saul Dreier, a Holocaust Survivor. I spent majority of my life in US where I founded Holocaust Survivor Band. And recently I created a special edition of silver jewellery of honour. 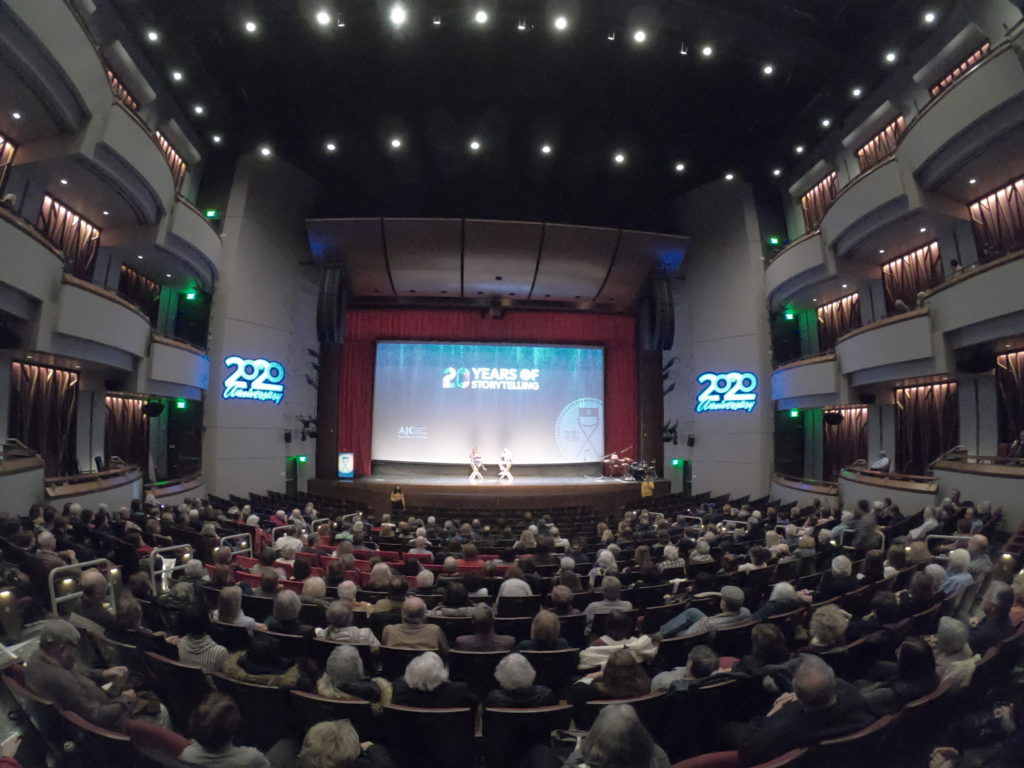 In 2015 movie producer from Chicago contacted us. He was suprised that there were no documentary about us yet. From words to action. Documentary production took four years. And we traveled around the world to record it.

Movie had a premiere in 2020. Watch the trailer and attend online to the festival where full movie can be watched.

One day I woke up and I told to my wife that I put a the Holocaust Survivor Band. Idea came true. After first concert there were standing ovations. I decided to share this idea widely. Since that moment in 2014 I played drums around the word. I was invited to several events and I visited many cities in US, like Las Vegas, Miami, Ostin. I gave concerts outside US in Poland, Germany, Israel and even Brasil. I look forward next locations. 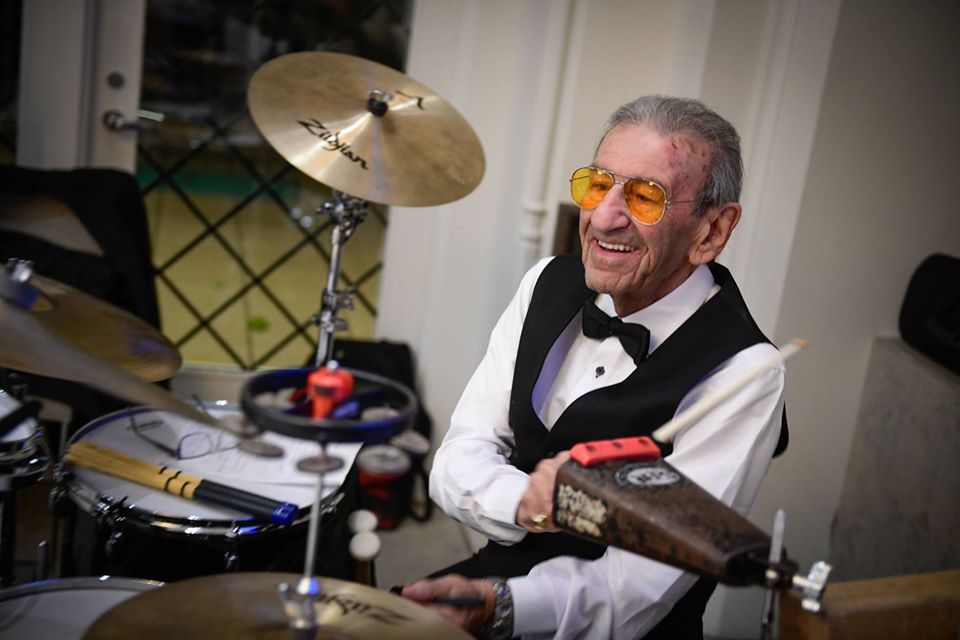 One day I had an inspiration to create something special. Something as a special memory subject which refers to story of my life. Within a pencil and piece of paper I made a project of future silver pin with “Never again” claim, my concentration camp number and with shape of hands. Pin was just a beginning of idea of jewellery of honour. Now jewellery is available for museums, memories centres and as special gifts. You will see my name, Saul Dreier, on it.